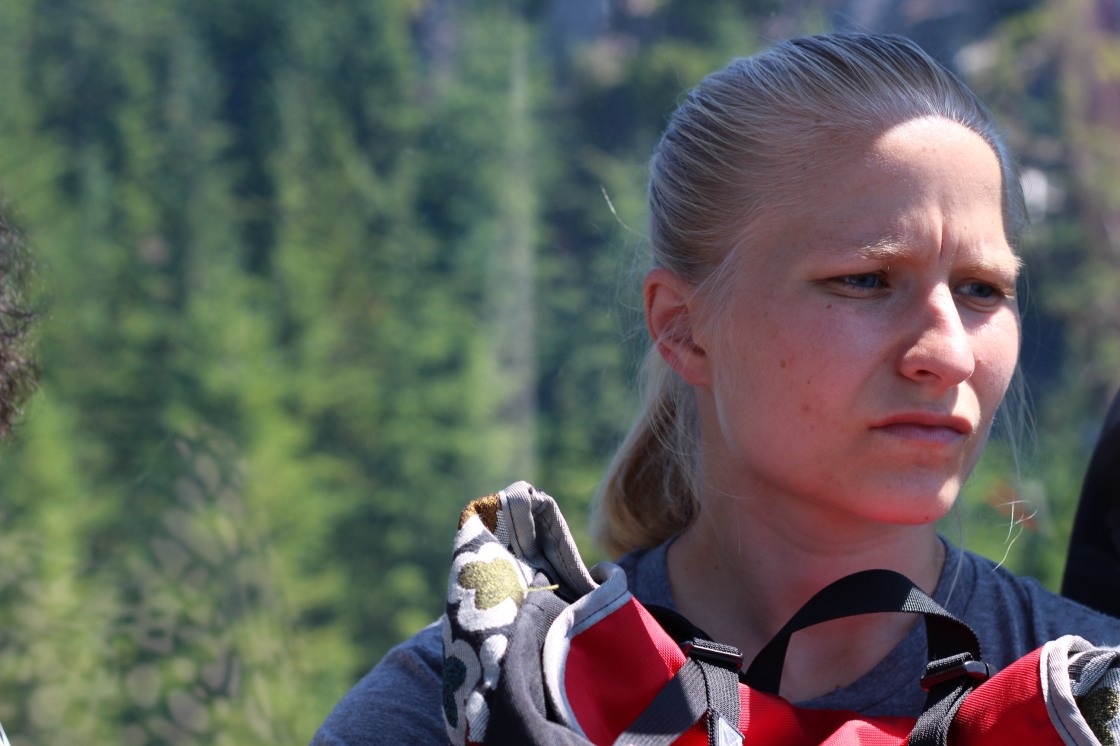 Before and after moments

One of the big questions I get asked when I tell people I was a surrogate baby has to do with “when did you know?!”. Most people are expecting this giant before and after moment where one day I was just an innocent little kid and the next day I knew. I never had that. I’ve always known and my parents made sure to tell me more and more over time.

Graduating from school, moving, dating, breaking up, death – all of these are before and after moments. I can remember what it felt like to have my grandfather in my life and now I know what it feels like to have him not be there. I remember the fearlessness I had with rugby before I blew out my knee and had to have major surgery. I’m a little more careful now (only a little 😉 ). It’s tough to know how to handle these moments especially when we tend to view the “before” as being so much better. We crave the comfortable.

In college, I took a Religion and Culture class where we dissected parts of our culture that, in many ways, resemble religion. We talked a ton about rituals and how in many cultures going from boyhood to manhood is accompanied by a ritual that helps guide you through a before and after moment. During one ritual, you face monsters with a cohort of peers and, no matter what, you have someone leading you through to the other side. You became a man in society’s eyes afterwards.

Going through a breakup has made me realize that I wish we had a “breakup ritual”. We do for deaths (burials, memories service), marriages (weddings duh), moving (welcome parties), births (baby showers), etc. We don’t have these for other instances of grieving though – only for the big moments. I realized today how helpful I’d probably find a ritual of sorts to move on. I guess in today’s world a ritual of this sort probably looks more like blocking someone on social media, getting rid of their stuff, deleting their contacts in your phone, etc. It’s probably seen as more of a purge than it is of acceptance. Get this out of my face and my soul rather than letting it have a place there but not letting it take up all the space.

I’ve never been good at letting go or settling with the after moments. I talk about people after they’ve died and I actually sometimes catch myself forgetting they are gone. Regardless, I typically am one who gives in to how I’m feeling as it helps me heal faster. I’ve found by leaning into my emotions and opening up about how I’m feeling I’m able to understand why I do feel a certain way. I had a “bout” of PTSD in highschool for a couple of years after witnessing a really bad car accident. Everyone told me to avoid the spot where it happened but, about 9 months after the accident, I went back to the exact spot and just… stood there. I stood there until I could calm down. I created new memories of the same spot. I learned later that I essentially desensitized/flooded myself (not highly recommended). For me, it worked and I’ve since been able to drive by the spot without getting chills or feeling like I’m going to have an anxiety attack. It helped me come to peace with the before and after moment of witnessing that accident by bringing me back to the “before” and reconciling it with the “after”.

The key for me is to lessen the impact between the sharpness of the “before” and “after”. Maybe this means not being afraid to talk about someone after they died – I’m not sure. I have found that the more I can blur these two and realize that life does evolve, the better off I am. I kind of think that’s what these rituals are for – they are an extended amount of set aside time to move from one to another surrounded by those who love you. It lessens the sharpness and suddenness of the before and after moment. It’s incredibly powerful when you think about it 🙂