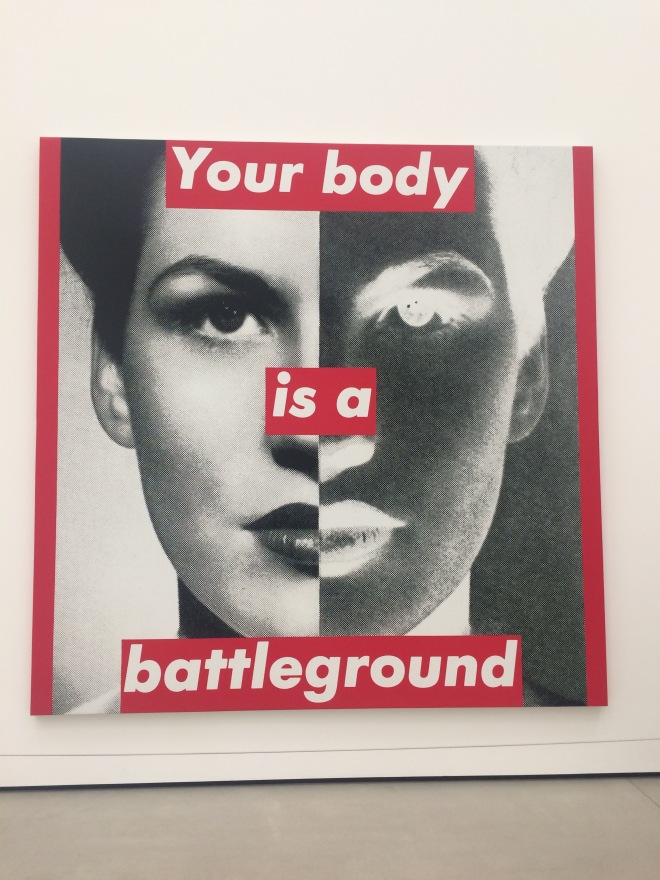 Coming out of the deep end

“Many of us spend our whole lives running from feeling with the mistaken belief that you can not bear the pain. But you have already borne the pain. What you have not done is feel all you are beyond that pain.” ― Kahlil Gibran

I was making breakfast this past week when all of a sudden I realized I was too… okay. I was too normal. I was too, dare I say, happy?! It shocked me. I have been living in a state of near panic most of the time as if my fight or flight response had completely gone haywire. The last month or so, I noticed I was getting anxiety about the right things! This doesn’t sound like much of an accomplishment but it is. Rather than waking up with anxiety, I now only get anxious thinking about a deadline or a tough conversation I need to have or some other normal thing to get anxious about. My brain and body had finally figured out what was normal to freak out about. Oh sweet relief!

One thing that I think aided in this was my decision to cut out caffeine just over a week ago while on a weeklong vacation. Besides the fact that I was a near zombie for 3 days it was a great success. I am getting more sleep than I have in a long time, am no longer waking up in a fog desperately dragging myself to get caffeine to be functional, and generally feel better at the end of the day which is huge. Yesterday, I decided to treat myself to an iced vanilla latte from one of my favorite hipster coffee places. I was WIRED after and wanted to do All The Things – no wonder my body couldn’t figure out what to freak out about. I was pumping it full of stimulants to counter being depressed only to kick off an anxiety response.

I’m often described as energetic by people who don’t know me very well. This used to happen as a kid growing up at soccer tournaments. I’d play incredibly hard in our games yet in between games no one could find me. Why? I’d be back in my room napping trying to recover. I was never one of those kids who ran to the pool or who stayed to watch the other 2-3 games in between ours. I was the kid who had headphones in and was trying to nap in between fits of anxiety about the next game ahead of me. When people call me energetic now, I chuckle knowingly to myself. Yes – I do have concentrated energy but I have to recharge more than most folks realize. Only those closest to me have seen me on days when I’m completely out of anything to offer the world.

I no longer feel this way. I am onto the phase of feeling all that I am beyond the pain and it is fabulously normal and boring. Seriously – it’s super boring. I go to the beach and read not to escape and to get out of my head but because it’s pretty, quiet, and a stellar sunset spot. I cook basically all of my meals because I have the energy to do so (even without caffeine!). I go play soccer twice a week with strangers not to “be around people” but because I can’t wait to run around on the field. I am a somewhat normally functioning human being who lives alone in a new city trying to make friends.