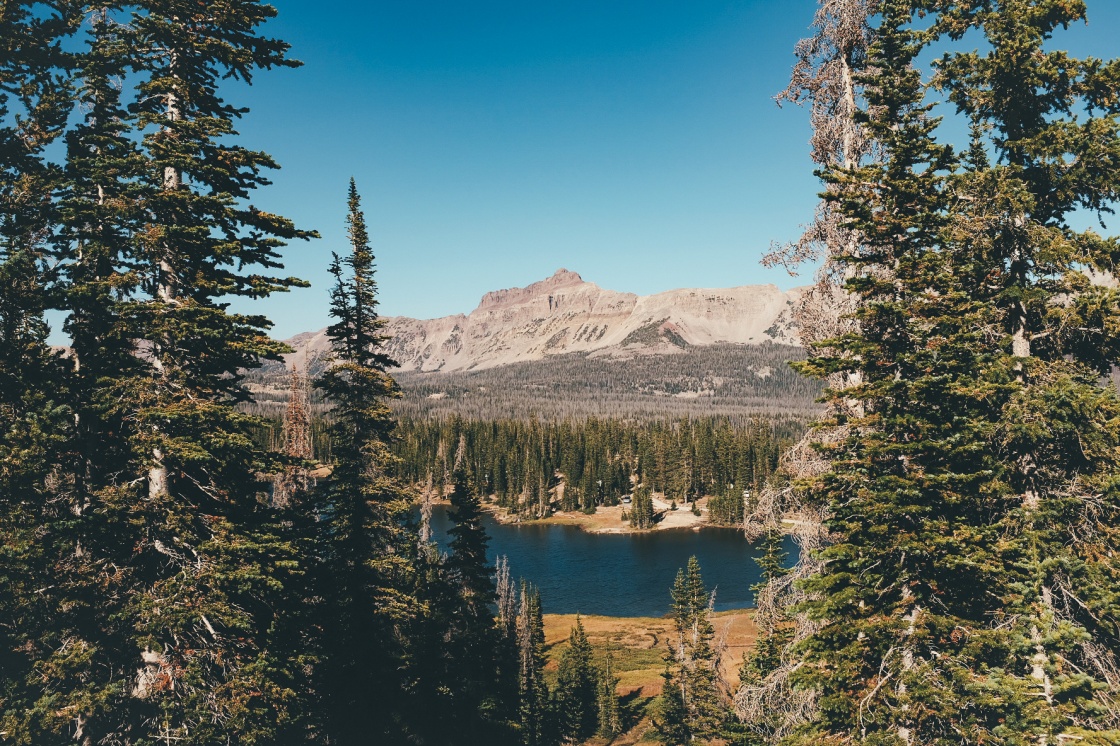 While out on a hike today, I repeatedly lost the path I was supposed to be on causing me to create my own a few times. I’d scramble up a hillside to get a view from above before spotting a lake knowing a path must be nearby. In return, this made finding any path exhilarating and picture worthy.

My mental map and the picture on my phone of the map at the trailhead often conflicted. I had decided to do a more relaxing hike today after the last few proved to be grueling which I think just made me lean into the adventure before me a bit too much. I knew I’d be doing at least 5 miles less than usual so I had it in me to get a little lost. I felt a bit like a kid again navigating the town I grew up in on my bike knowing that I’d eventually see something familiar enough.

There’s definitely a life lesson in here about the paths we walk, the ones we lose, and the ones we’re forced to create. Trying to literally find and follow other people’s footsteps to see if I was on the right track was humbling too. Who came before me? Did they know where they were going? Who might be coming after me? Should I lead them this way? The moments without steps to follow felt familiar.

In any case, here’s to adventures that put things in perspective. The internet can’t reach me here and sometimes that’s exactly what’s needed.